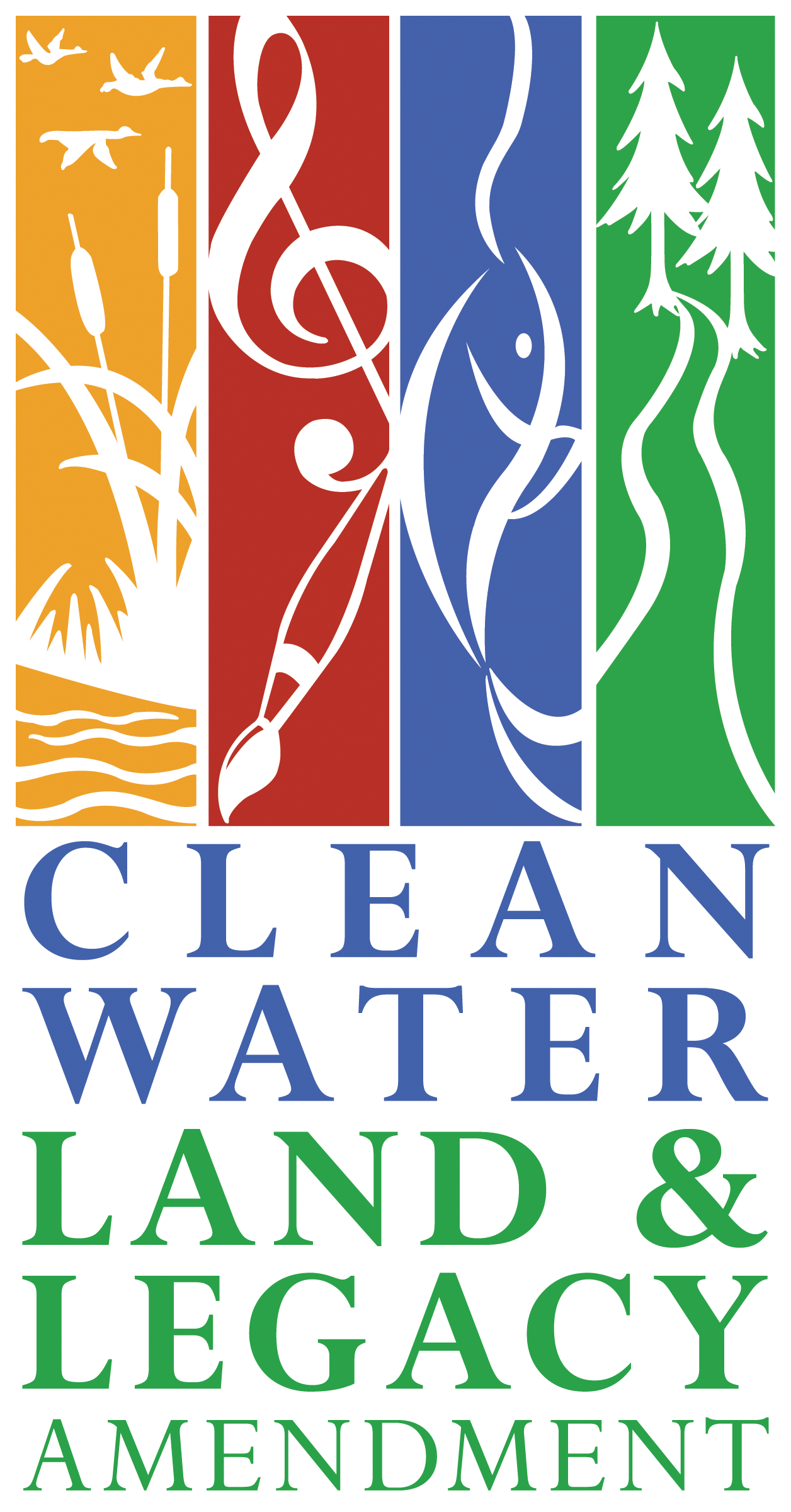 As part of this grant project, Digitization of Ecologic History in the Driftless Area of Minnesota, two herbarium specimen books of Winona area flora gathered in 1899 and 1912 were selected for digitization. These specimens were gathered by Winona Normal School students under the direction of Dr. John M. Holzinger, who was a faculty member in the late 1890s until 1920s and an internationally renowned botanist and bryologist who identified unique plant specimens in the area. In this collection you will be able to browse the items in a book format.

This project has been financed in part with funds provided by the State of Minnesota from the Arts and Cultural Heritage Fund through the Minnesota Historical Society.

Notice: The descriptive information for each specimen book is a work in progress.

Printing is not supported at the primary Gallery Thumbnail page. Please first navigate to a specific Image before printing.